According to Acosta Research, Trade Promotion spending is one of the consumer goods industry’s largest expenses with costs for major manufacturers ranging from 10 percent to 20 percent of gross sales.

However, according to Nielsen Holdings, 40 percent of CPG trade promotion spending doesn’t drive the desired results.

In the same way, according to CMO Survey, it’s found that the CPG companies allocate the highest percentage of the total company budget to marketing.

In this podcast, we will discuss the common trade promotion pitfalls to avoid and marketing touch points to consider to get the maximum bang for the buck.

Listen to this podcast to get answers to the following questions.

Schedule a session with our experts!

How To Improve Internal Communication Amid The New...

How Can AI And Chatbots Improve Support Agent Expe...

7 Advanced Chatbot Features To Consider In 2021

Intranet Myths That Prevent You From Digitally Tra...

Why The Future Of Chatbots Is Low-Code

How Modern Intranets Are Improving The Onboarding ... 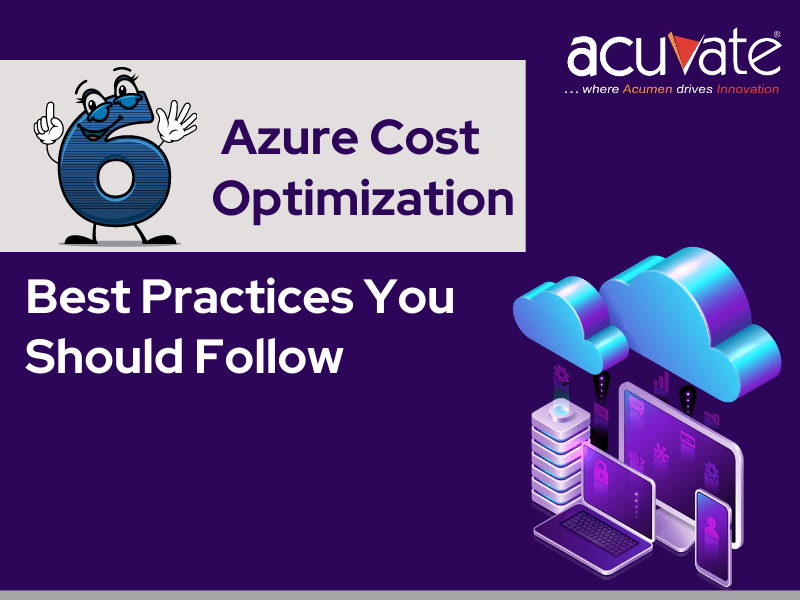 6 Azure Cost Optimization Best Practices You Should Follow With the advent of the COVID-19 pandemic, organizations shifted their entire business online, with enterprises embracing multi-cloud and hybrid cloud strategies to host their resources and capitalize on the unparalleled flexibility and scalability offered by cloud platforms. As cloud computing usage grows at an unprecedented rate, […]